How to Win More Bids 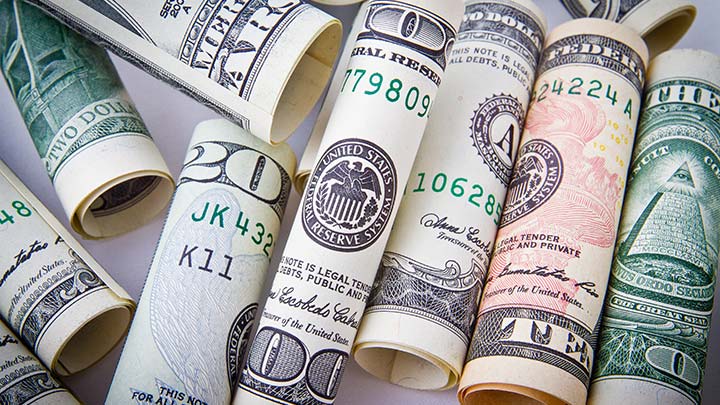 What cleaning company wouldn’t want to win more bids? Learn how to do this, even if you’re not the biggest or most prestigious company.

In the modern world of competing for contracts as a BSC, sometimes we feel a bit like David when he faced Goliath. Like many of the “big boys” in the jan/san industry, Goliath seemed superior to the “small-business” David in every way:

In the story, David has a strategy; he figures out a way to win a battle that would have seemed hopeless to all onlookers. He took a stone and slung it. The stone hit Goliath in the forehead with such impact that it immediately killed him. How was this victory possible?

Whether your company is large or small, the only way to compete and win bids is to Find your competitive advantages and make them known.

“Some of the most basic principles are making all the difference for several companies that I have talked with, and there is an interesting contrast between two distinct groups I’ve identified. Group #1 went to a bid knowing that they didn’t exactly have the latest and greatest tools or gimmicks, but they knew who they were and what they offered. They also knew how to get the most out of what they had, and they could provide proof. To be honest, they don’t always win the bid, but more often than not, they come away from a presentation with new business. Group #2 is a bit different. They show up for a bid presentation with a lot of show, but they’re light on substance. They have some tools, they have access to some information, but they clearly don’t know how to use it, and discerning clients can spot the difference. Sure, Group #2 wins accounts sometimes, but their luck often runs out at untimely junctures.”

At CleanTelligent, we break down the bidding and estimating process into three main steps (click on each to view a webinar recording on that step):

Jason continues by sharing insights similar to my David and Goliath story:

“Have you ever pulled up to a stoplight and seen a gorgeous, powerful car next to you? Did that car ever rev its engine while the driver stares you down? I have been in that exact situation several times, but maybe that’s just a product of where I grew up. The fact is, however, that even though my car was mechanically inferior to the other in pretty much every scenario, I decided to challenge several of them, and I often came out ahead in those competitions.

“Which brings me back to those silly, teenage stoplight races. Why did I challenge those cars that were “better” than mine? Simple: I knew who the drivers were, and I knew they didn’t have full control of the power under the hood. Some didn’t know how to handle a manual transmission, others were poor at timing the green light, and others failed to size up the situation properly. In any case, the person who won the impromptu drag race did so because they knew their capabilities, they were competent with their tools, and they went for it.”